Run Race 3D is a multiplayer parkour racing game launched in the first quarter of 2019 just two months before the launch of its sister title Fun Race 3D. As you may have guessed by now, both games, come from the same Turkey-based video game developer Good Job Job Games. Despite coming from the same developer not to mention that both titles were just months apart during launch, Fun Race 3D and Run Race 3D are two different games. Fun Race 3D is more on competitive obstacle endless running races, while Run Race 3D as mentioned before is more on parkour moves. With that said, let’s take a quick overview of some of the features found in Run Race 3D.

For starters, Run Race 3D, despite having the word “3D” embedded into the title, is in a sidescroller perspective, making it more like a 2.5D presentation rather than 3D. Although that may be the case, it does not remove the fact that the game is insanely fun to play. Good Job Games, for the most part, did an awesome job of creating a game that is easy to learn and challenging to play.

In addition to the fluid gameplay structure, Run Race 3D also features a variety of character customization options for the player to explore. Players can choose from a diverse collection of pop-culture inspired costumes, and cool character emotes for that victory dance. The best part is that players can get ahold of these in-game items by spending their in-game winnings, while some are obtainable by watching a couple of ads.

When it comes to the actual game itself, Run Race 3D’s smooth character animation paired with a single-button control is enough to keep you engaged for hours on end. The modestly designed courses, seamless matchmaking, and a generous reward system are just bonuses that make the game even more immersive than it already is.

In summary, the brilliant concoction of elements in Run Race 3D results in the development of one of the most addicting multiplayer games available to date. The fun gameplay mechanics and the modest presentation makes Run Race 3D so fun to play that it managed to draw over a million players in less than a year since launch. Adding to the game’s acclaim are the hundreds of thousands of 5-star reviews from its ever-growing community of players across the globe.

To that end, if you are looking for a highly competitive, easy-to-learn, free-to-play game for the PC, then, Run Race 3D is a game that you definitely must check out. Download, play and share the game today with your family and friends for a more exciting and fun experience. 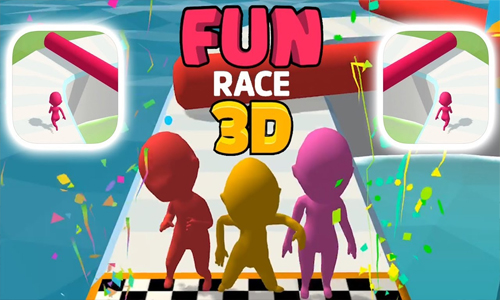 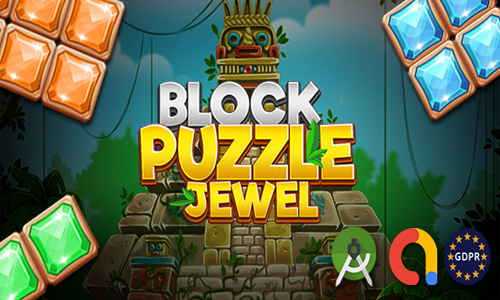